PEDRO BATISTA (1980 - ) was born in 1980 in Lisbon, Portugal. He developed an interest in painting from an early age. However, it was amidst the urban culture and atmosphere of the 90's that Pedro found the freedom he needed to express himself and pursue a career in arts.

After graduating in Communication Design, Pedro enrolled in a Residency Program at the New York School of Visual Arts where he explored, developed and perfected his techniques. In 2010, Pedro decided to move to Berlin for 6 months for a creative retreat that allowed him to consolidate his passion for painting.

These two experiences in different international contexts provided Pedro with the opportunity to rethink his working practice from a formal point of view and to contextualize it in a broader international scene. Since then Pedro has participated in several solo and collective exhibitions in Lisbon, Azores, Denmark and New York. He has also won the ‘’New Artist’’ award in 2005 and many of his works are in private collections all over the world. Pedro is currently based in Lisbon 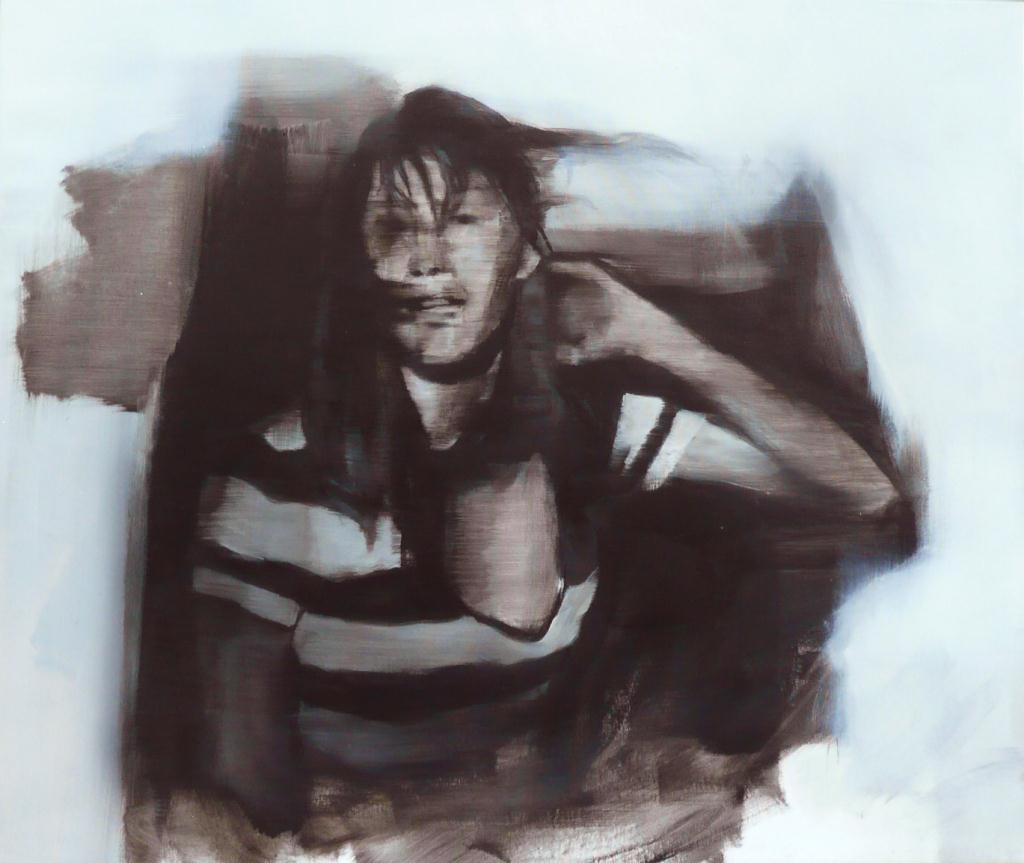 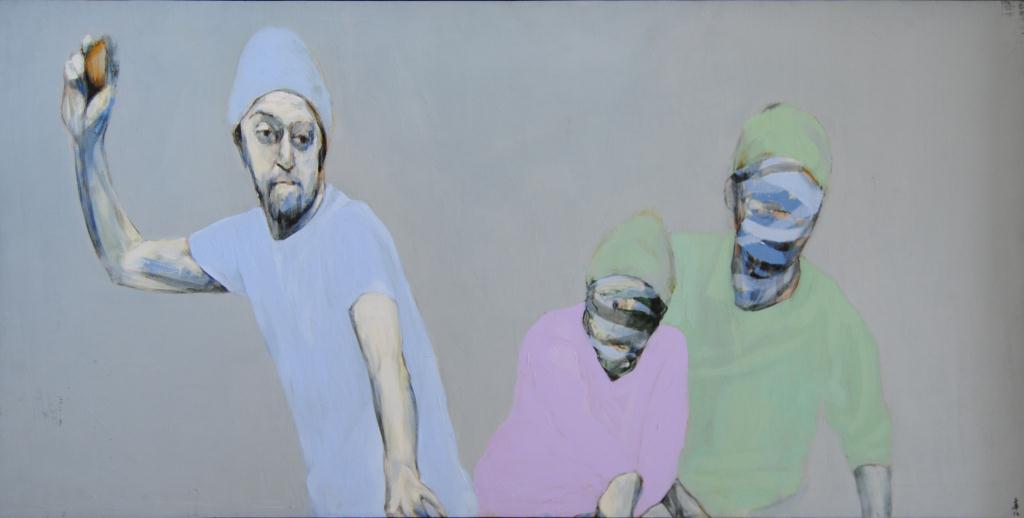