ANGELOS (Panagiotou) (1943 - ) was born in Farkadona in Trikala in 1943. He studied painting at the School of Fine Arts of Athens having George Mavroidis as his teacher of (1962-1967). He continued his education by making multiple trips to the museums of Europe and especially in the Louvre, where he studied the style and techniques of Western art.

Bypassing the artistic currents of his time, he seeks the re correlation with the major standards of the past (late Renaissance and mostly Baroque) and their techniques, drawing in the style of chiaroscuro. Anthropocentrism and realism, combined with the transcendence of light, which changes the figurative elements in self-luminous, as they emerge from the anti-naturalistic dark background, offered to the artist an ideal model that corresponded on the one hand in his realistic moods and on the other to his idealistic trends. The artist sought to override the ephemeral and the eternal quest for the ephemeral and virtual through figurative means. These trends derive, no doubt, from the texture of metaphysical concerns of the artist who, in stark contrast to the rationalist spirit of the times, perceives the world as an expression of divine thought, and the starry sky was for him the most exciting experience.

Angelos seems to seek images, ideas and shapes of a better world, thus he cares about beauty, which he faces, according Plotinus’ spirit, as a reflection of the beauty of God. The subject matter that he deals with vary, but in general he focuses on the human figure and still life.

His works are in many private collections and museums. He has participated in numerous exhibitions in Greece and abroad, mainly in Europe and America. 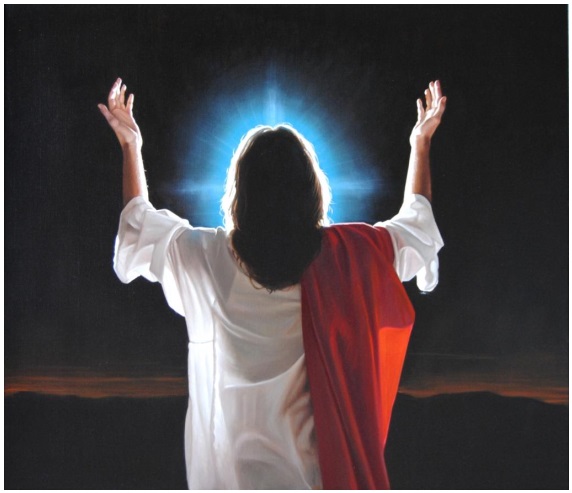 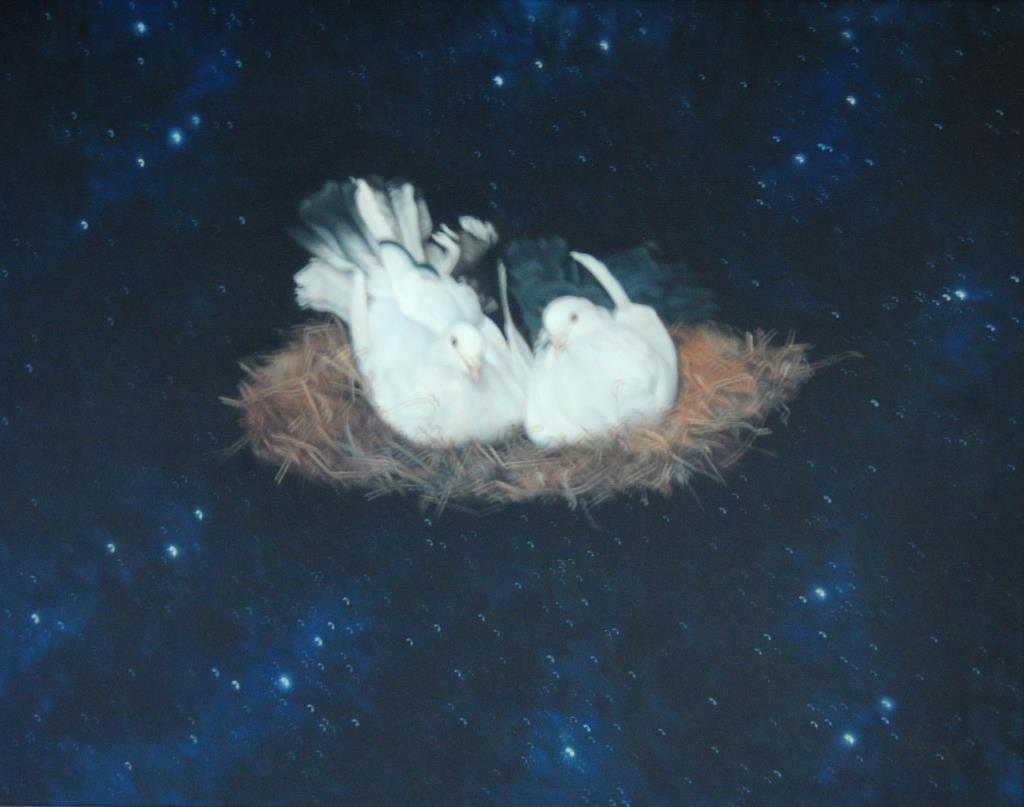 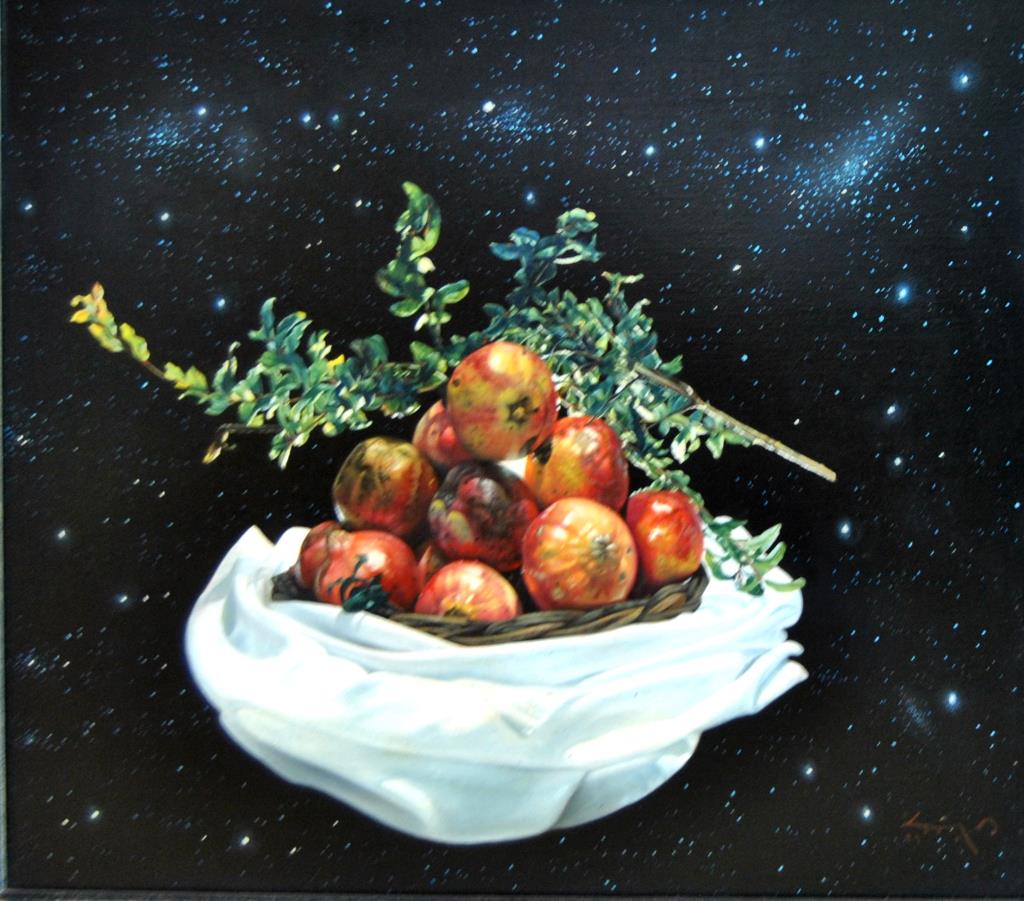