A student of Yannis Moralis at the Athens School of Fine Arts, where he studied from 1956 to 1960, he continued with studies in lithography in Paris (1960-1963), on a scholarship from the French government. In the following years he took to dividing his time between the Greek and French capitals. His first solo exibition, which was presented in 1960, at Gallery A23 in Athens, was followed by a whole series of presentations in Greece and abroad, in cities such as Paris, Munich, Hamburg, Milan, Zurich, Stockholm, London and Tokyo. Among his appearances in international exhibitions are included the Biennales of Sao Paolo (1971), Venice (1972), and Graphics at Baden-Baden (1958). In addition to painting and engraving he has been involved with book illustration, applied arts, the writing of texts and set design; indeed, he has worked with the National Theater (1975, 1976, 1978).

Ancient Greek vase painting, the Byzantine and folk traditions, the painting of Theophilos and various types of modern art are all to be found at the basis of Fassianos’ artistic creation, which through clear and uniform color, free and skilled draughtsmanship, a "childlike" feeling, and sensitivity of rendering, result in highly personal formations. His work is dominated by the human figure - characteristic are the figures of the bicyclist and the smoker, which crop up again and again - while to a more limited extent he is also involved wih other subjects, such as still life. 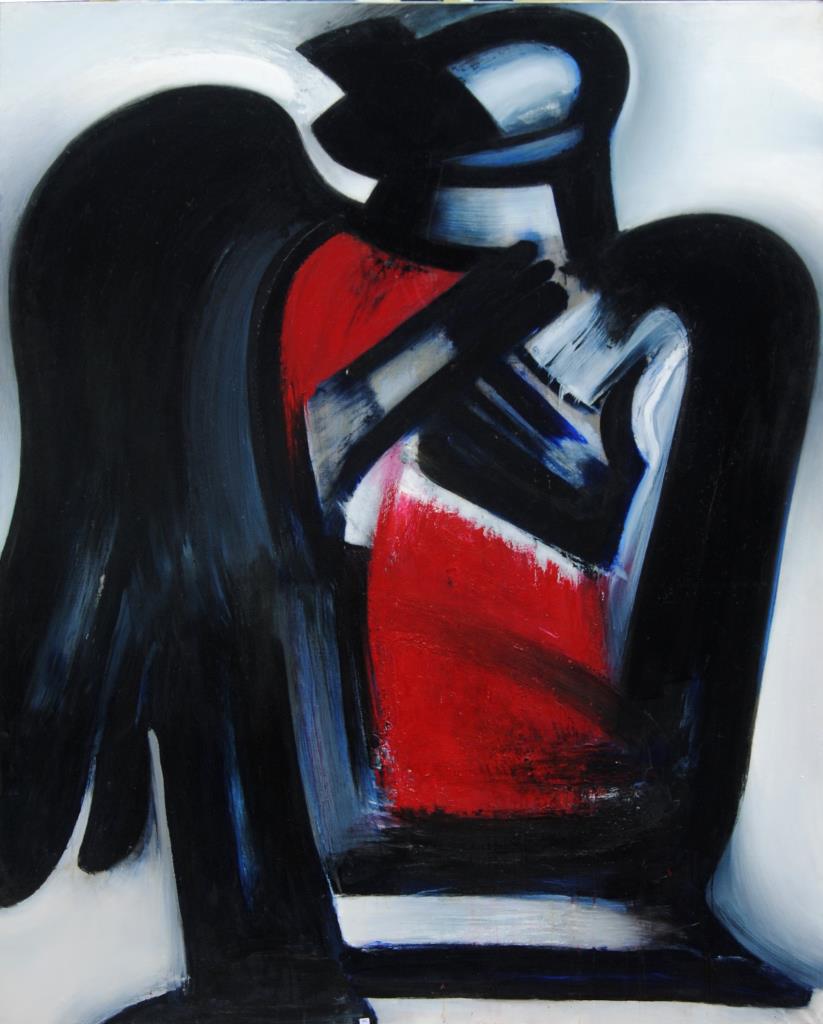 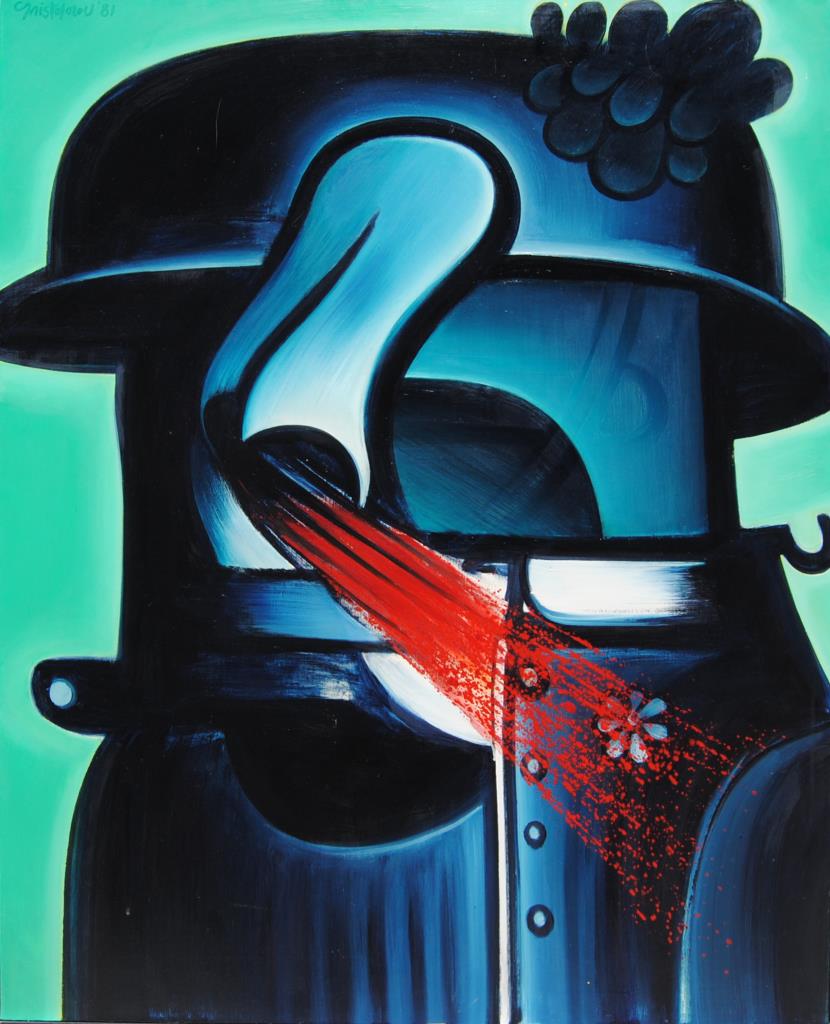 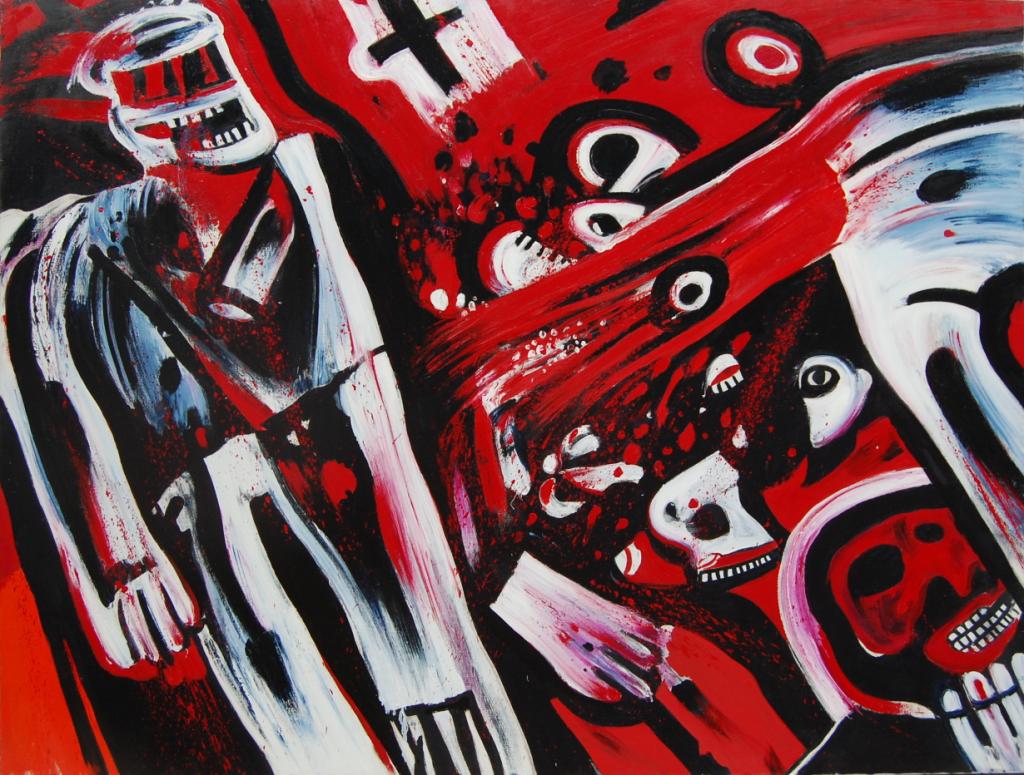