PHILIPPE PASQUA (1965 - ) is a self-taught painter and sculptor with a penchant for capturing the fleeting nature of mortal existence. He was born in Grasse, France. The artist paints nudes and facial portraits, and he also creates sculptures using materials such as human skulls and dried butterflies. All of his works tend to highlight the ugliness behind beauty, the profanity in the midst of reverence, and the eventual helplessness of the powerful. This motivation accounts for his selection of subjects. Disabled individuals, Down's syndrome sufferers, and transsexual candidates prepped for surgery all find their way to Pasqua's canvasses.

Given his frantic brushstroke style and preference for black and blue shades, the artist’s portrait subjects can look as though they have been beaten, though Pasqua leaves the viewers to form their own interpretations. Likewise, Pasqua represents animals in a solitary setting, as though abandoned. Also an accomplished pencil drawer, Pasqua focuses primarily on faces: some disturbed, others depressed, and still others frightened. The artist’s interest in skulls is manifest in his sculpted works. Whether gilding them with gold or tattooing them, Pasqua makes human destiny clear to all who will look upon his skulls.

Although he did not intentionally plan to follow an artistic tradition, Pasqua is said to be firmly planted in Vanitas. This artistic movement, represented by Damien Hirst, stresses emptiness and the shallow, temporary nature of life's pleasures. Since 1990, Pasqua has exhibited his works all over the world. Beginning with the Maison des arts de Beausset in France, his art has travelled to Paris, Barcelona, Brussels, and Hamburg. In February 2012, Pasqua brought his skulls, comprising his Vanities series, to London's Opera Gallery. Lucian Freud once said, "The role of the artist is to disturb the human being." Critical acclaim suggests that Pasqua fills that role adequately. His representatives include Patrick Painter, Inc. of Santa Monica, CA. Pasqua lives in a suburb of Paris where he has created a studio/museum called ‘Storage’ and he exhibits his work as well as work by other artists. 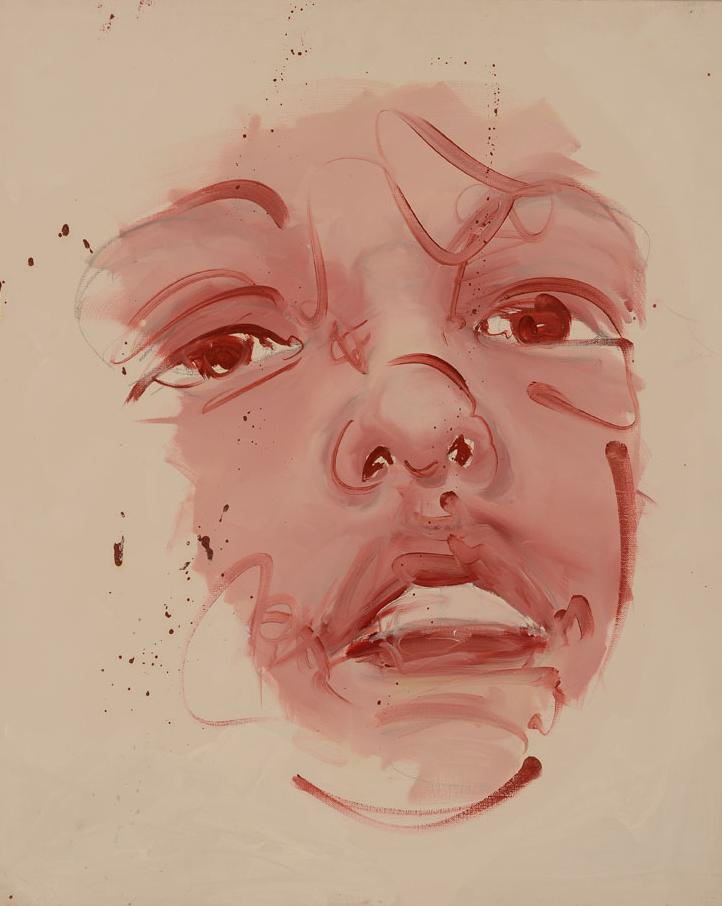 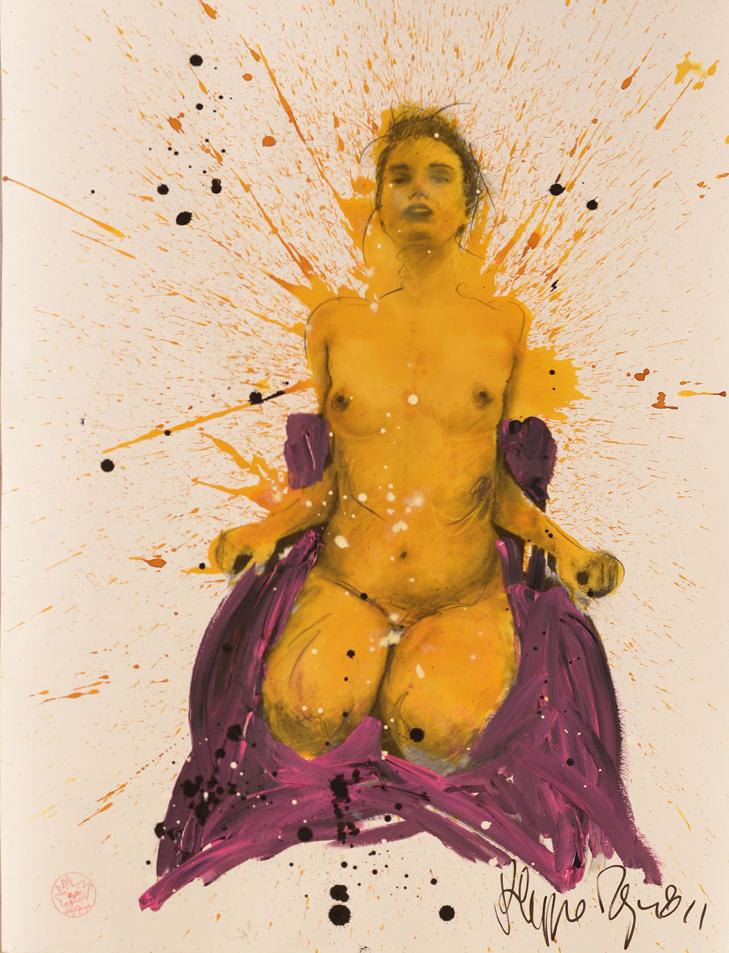