He was born in Athens surrounded by art. He began to express his creativity by constructing games and early structures as he rummaged around in his father’s workshop (Vaggelis Moustakas-sculptor).

His daily contact with art resulted in his need to express himself artistically.  He studied at the School of Fine Arts of Athens (1990-1995) and graduated with honors.

During that period of time, he studied at the workshops of Dimosthenis Kokkinidis and Dimitris Mitaras. He studied engraving with Yiannis Papadakis and took sculpture lessons from Stavros Balasakis, while parallel to these, he was also learning at the side of his father.

His works are to be found in museums as well as in public and private spaces. He have also done the artwork for many literary magazines and books.

He is a member of the Fine Arts Chamber of Athens. 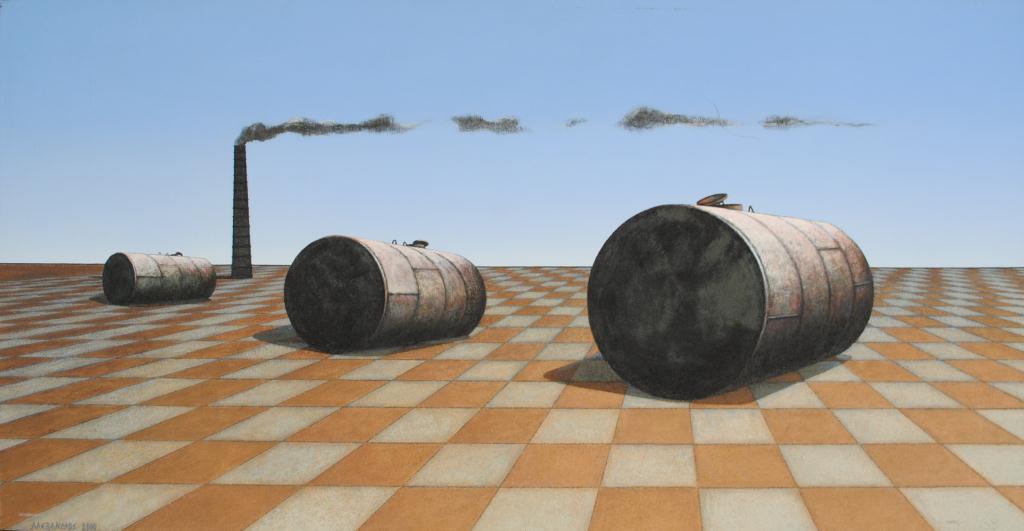