Yiannis Kottis was born in 1949 in Corinthiα, Greece. He attended the Athens School of Fine Arts (ASFA), and as a student he was taking lessons in the workshop of Yannis Moralis and Nikos Nikolaou.  He continued his studies at the Ecole Nationale des Beaux Arts, in Paris. His work has been showed in several galleries crossover Europe and abroad and therefore much of his paintings can be found in private and public collections in Greece and abroad. He currently lives and works in Paris, France. 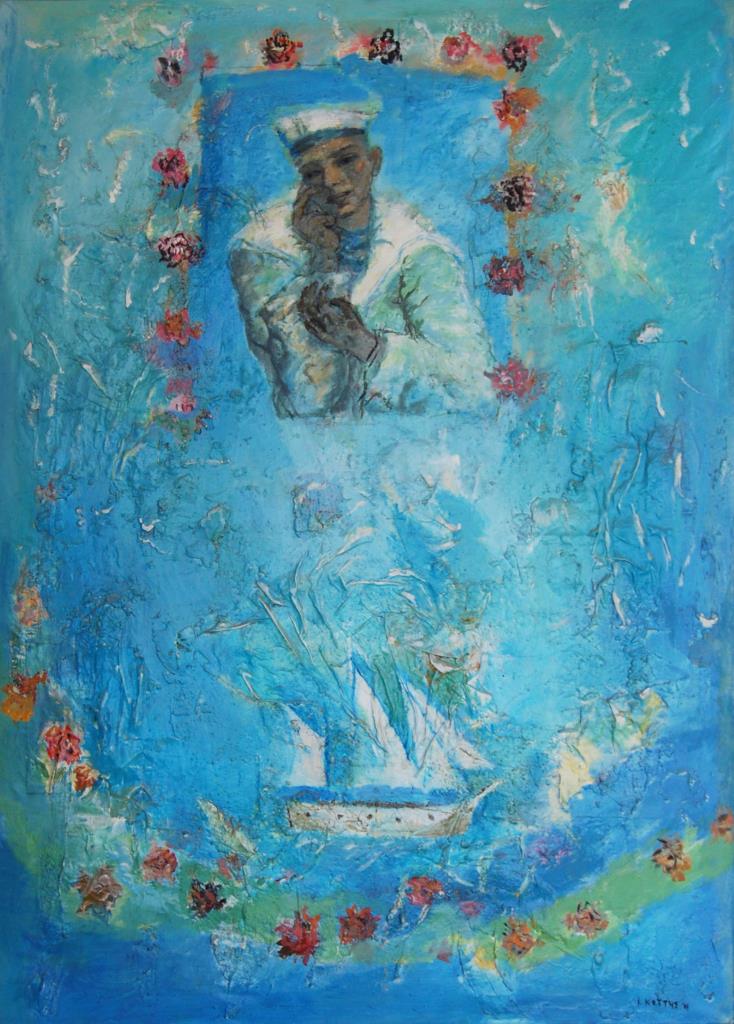 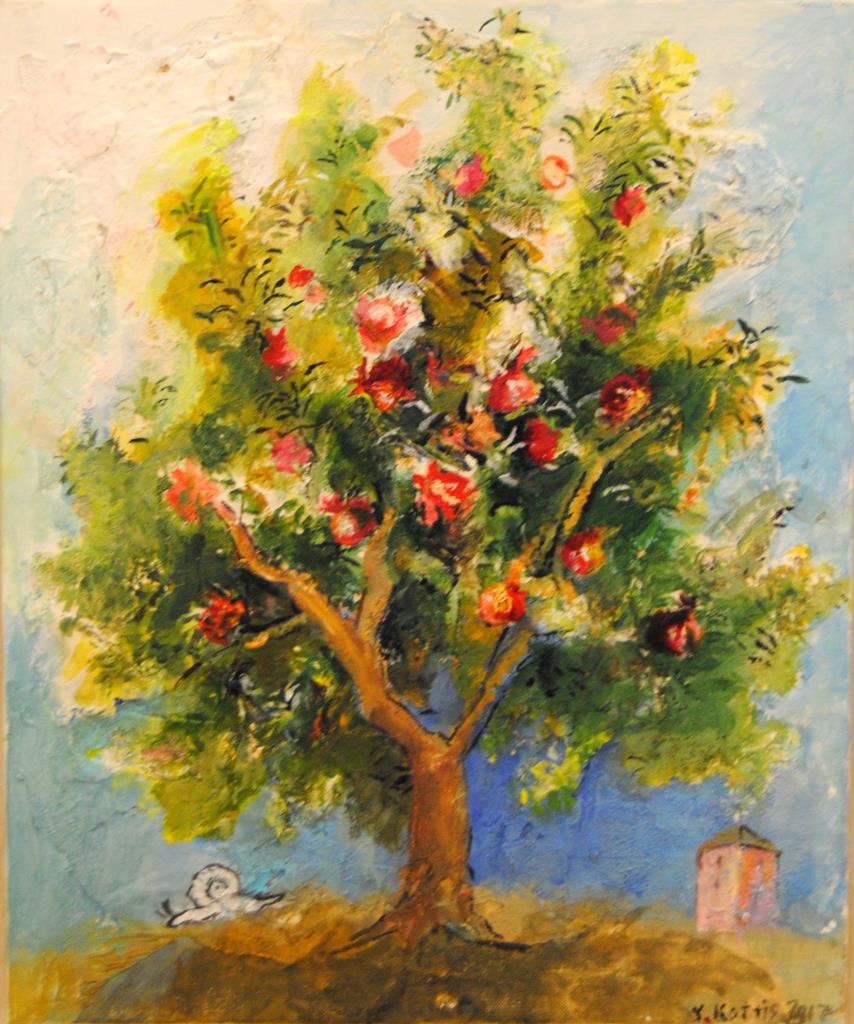 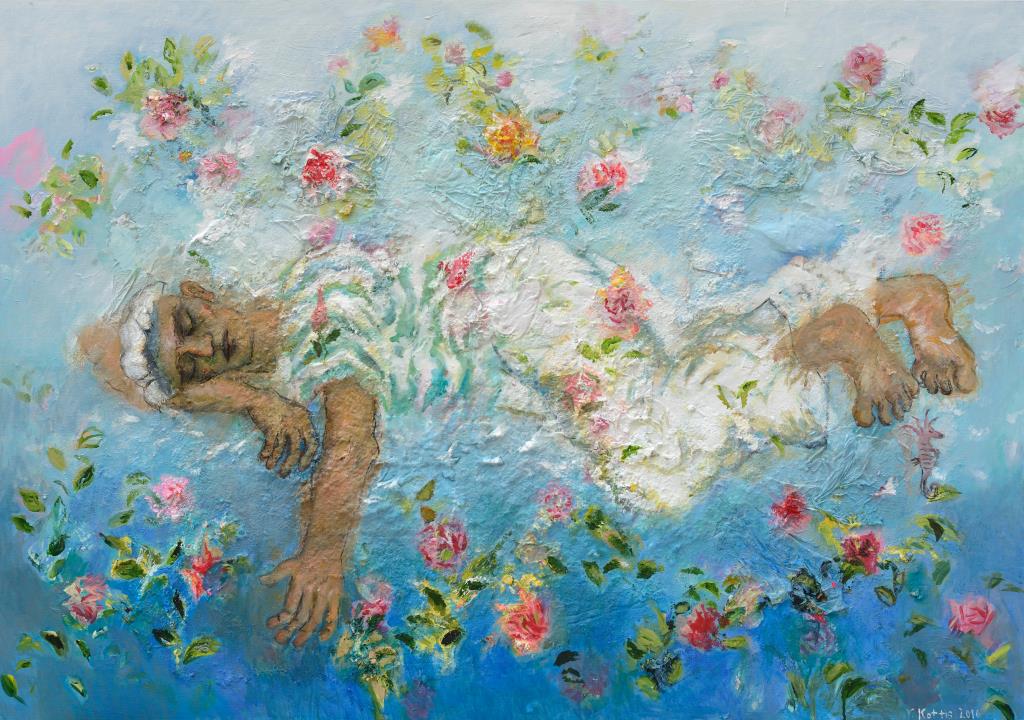