Dimitris Ntokos was born in 1984, in Athens.

He studied graphic design in AKTO, as well as architectural design, which he practiced for ten years. He is self-taught and his work can be encountered in the streets of Athens, as he used to be a street artist. Since 2011 he has been presenting his work in various exhibitions. 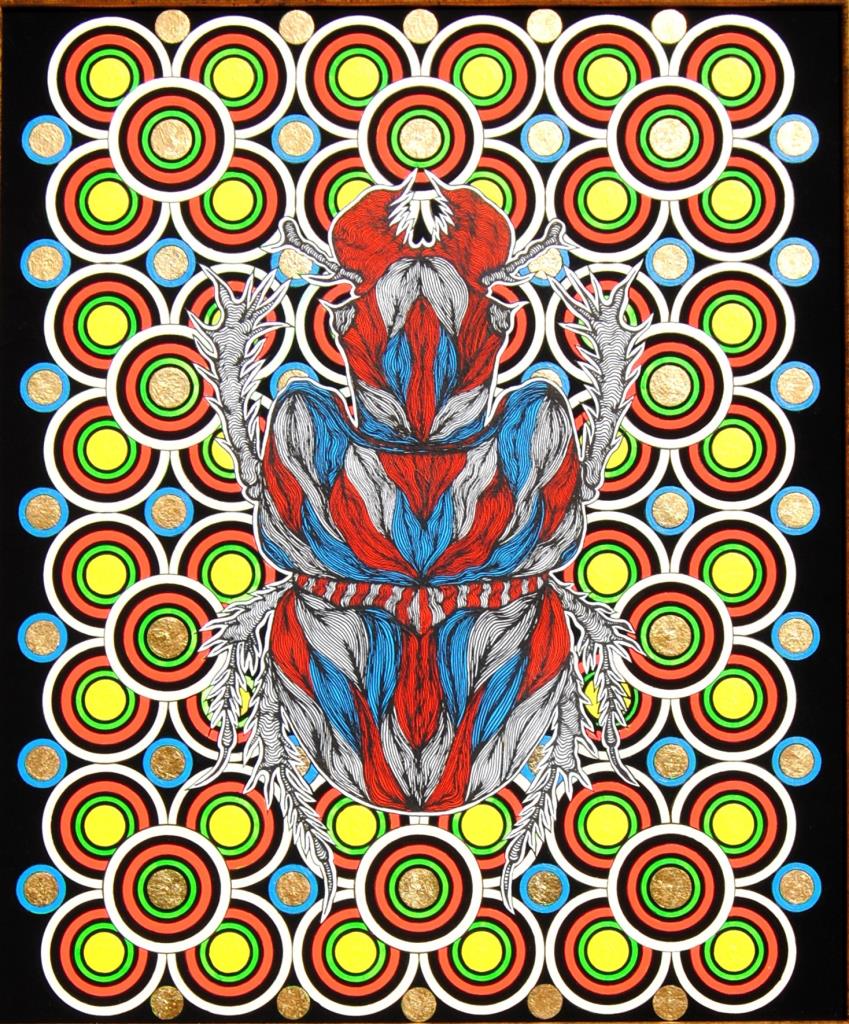 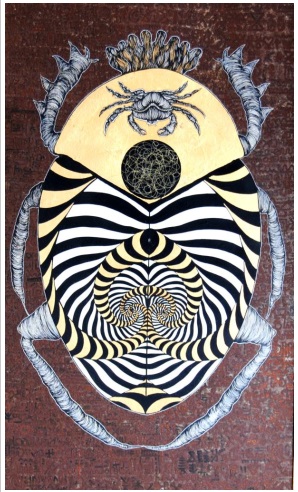 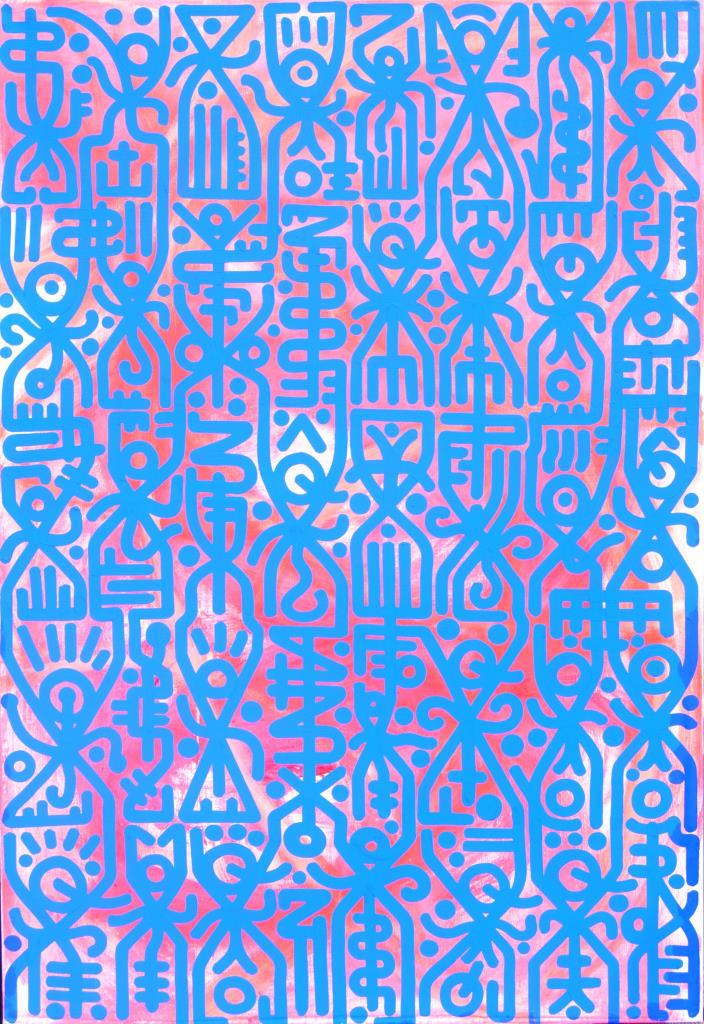