Theodoros Pantaleon was born in Athens.

He studied graphic arts at the Athens Technological Institute Doxiadis School taught by A. Tassos, A. Asteriadis, I. Dekoulakos, G. Georgiadis and S. Lydakis. He lives and works in Athens. His works are to be found in the National Gallery, at Municipal Galleries, at the Copelouzos Art Museum, at the Vorres Museum, the Kotopouli Museum and many private collections in Greece and abroad.

He also took part in a multitude of group exhibitions including: 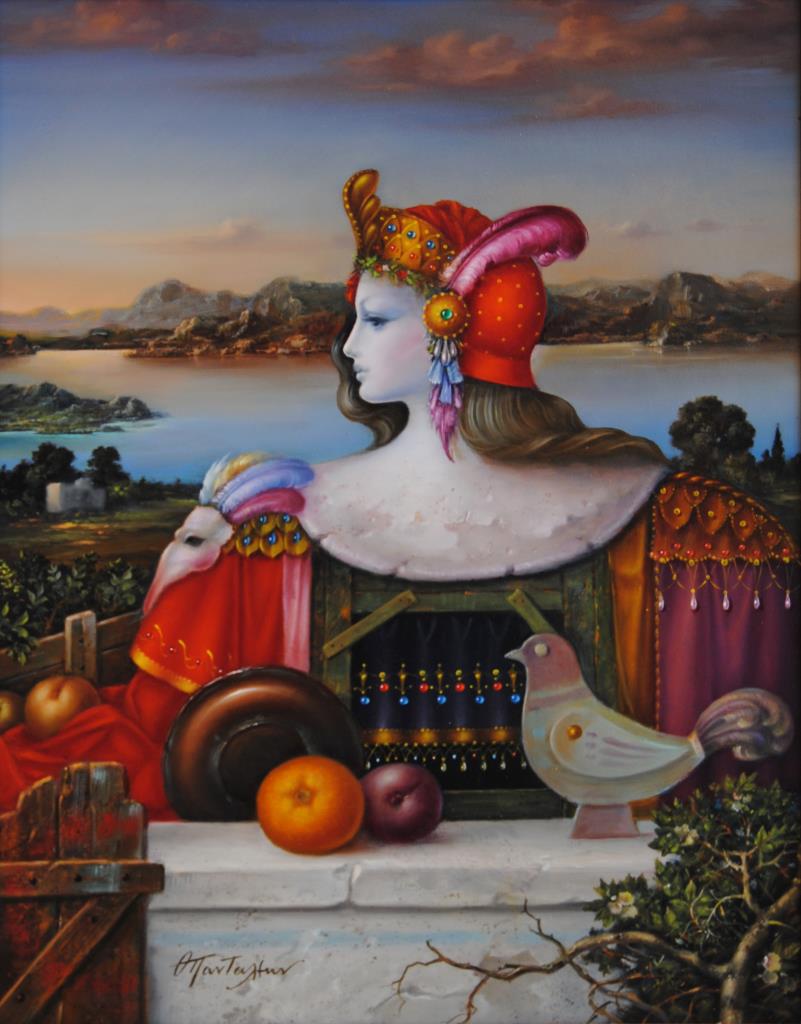 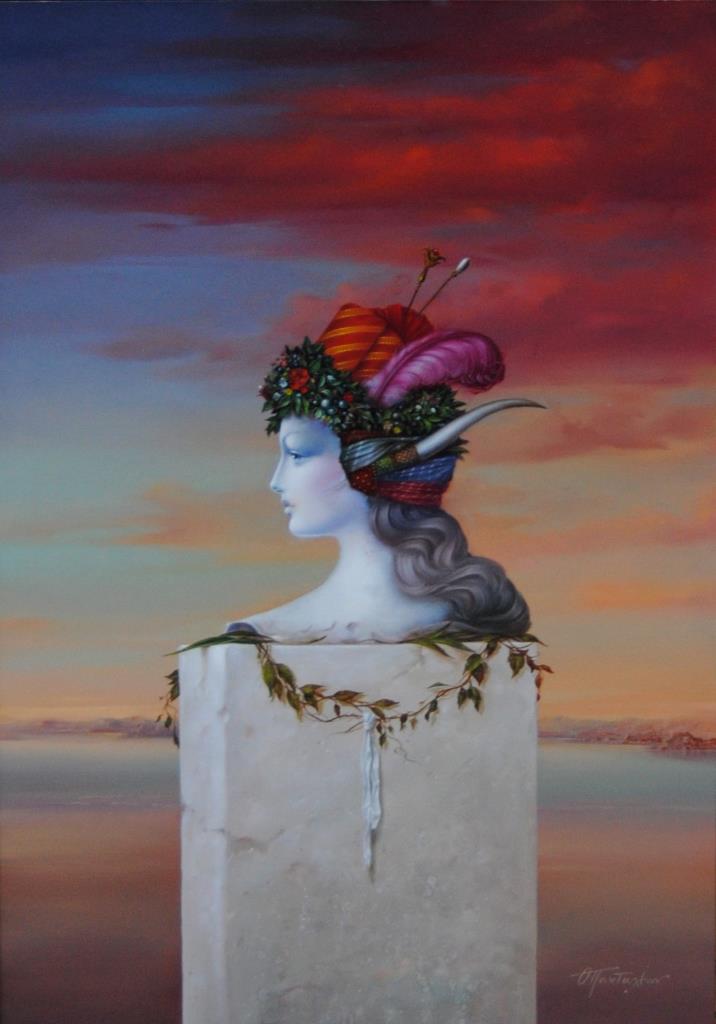 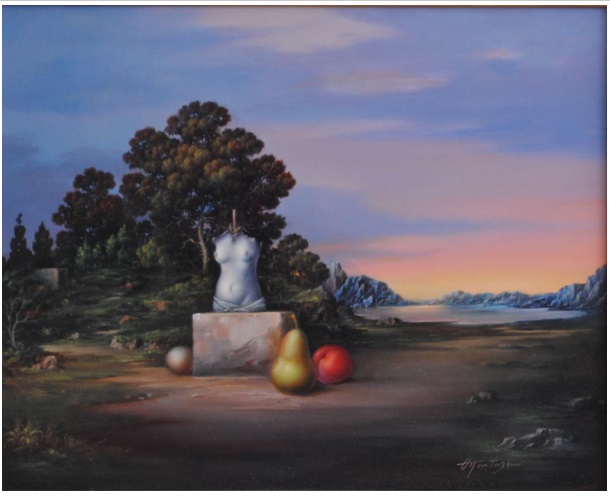