John Valyrakis was born and raised in Athens, where he completed his basic studies, continuing with Architectural Renovation in the city of Patras.

He continued his studies in Art and Design (Scholarship) at the Loughborough School of Arts in UK and in Visual arts at South Nottingham College. He holds an MA in 2D and 3D Visualization. He has worked as a freelance illustrator in his studio in the UK and collaborated and exhibited his work at the Backlit Studios, Surface gallery in Nottingham and Artion gallery in Thessaloniki. He has also exhibited his work in art spaces in Athens, Greece. 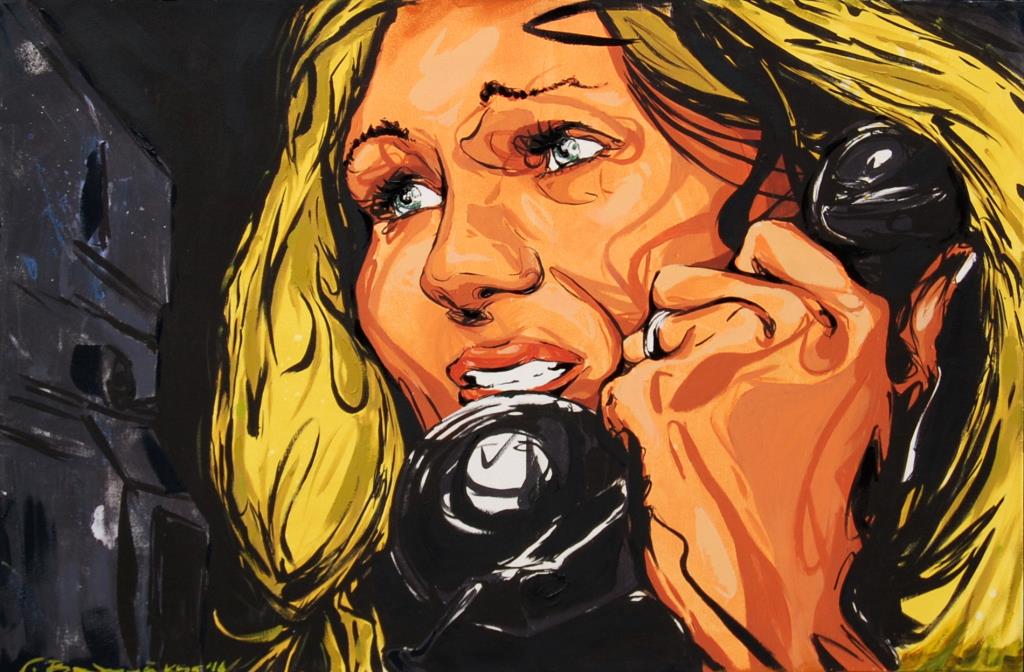 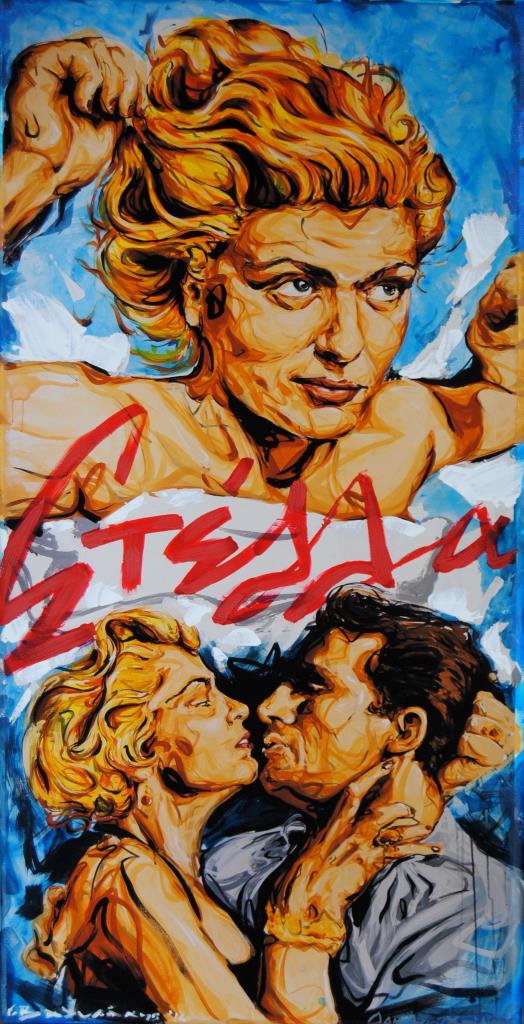