I was born in Vanada, a mountain village of Triphylia in the western Peloponnese (altitude 480 m.) in 1950.

When I was five, I became a member of the gang of Lias Fildissis, son of Ourania - you see New York is not the only city with gangs!

Through this experience I came in contact with garbage: this was the means through which my dreams as well as my cheap toys came true; material such as cans of Camel shoe polish, sardine tins, wrapping paper etc., that I managed to secure with much difficulty and a lot of luck.

As the years passed, I found myself in the city of Athens where I graduated from a great high school, the Praktiko of Vyronas, well known for its best players of pool and table soccer!

I attended the University of Piraeus, while at the same time serving at the Athens Police, with the purpose of becoming an economist!!! After 4 years I gave up studying economics because I was becoming more and more extravagant, as well as the Athens Police, and got a Master's Degree on the streets around the Omonia Square in Athens.

The last 25 years I have been working at the Vorres Museum, starting as gardener assistant. Today I claim to be a garbage-eater trainee!

After 40 years garbage has dynamically re-entered my life and I am trying to revive my childhood dream. I find today's garbage to have character and power, and many times it constitutes the Trojan Horse of contemporary marketing.

So I gather it with much love and care, and instead of throwing it out in the street or in dustbins, I proudly park it in my living room. 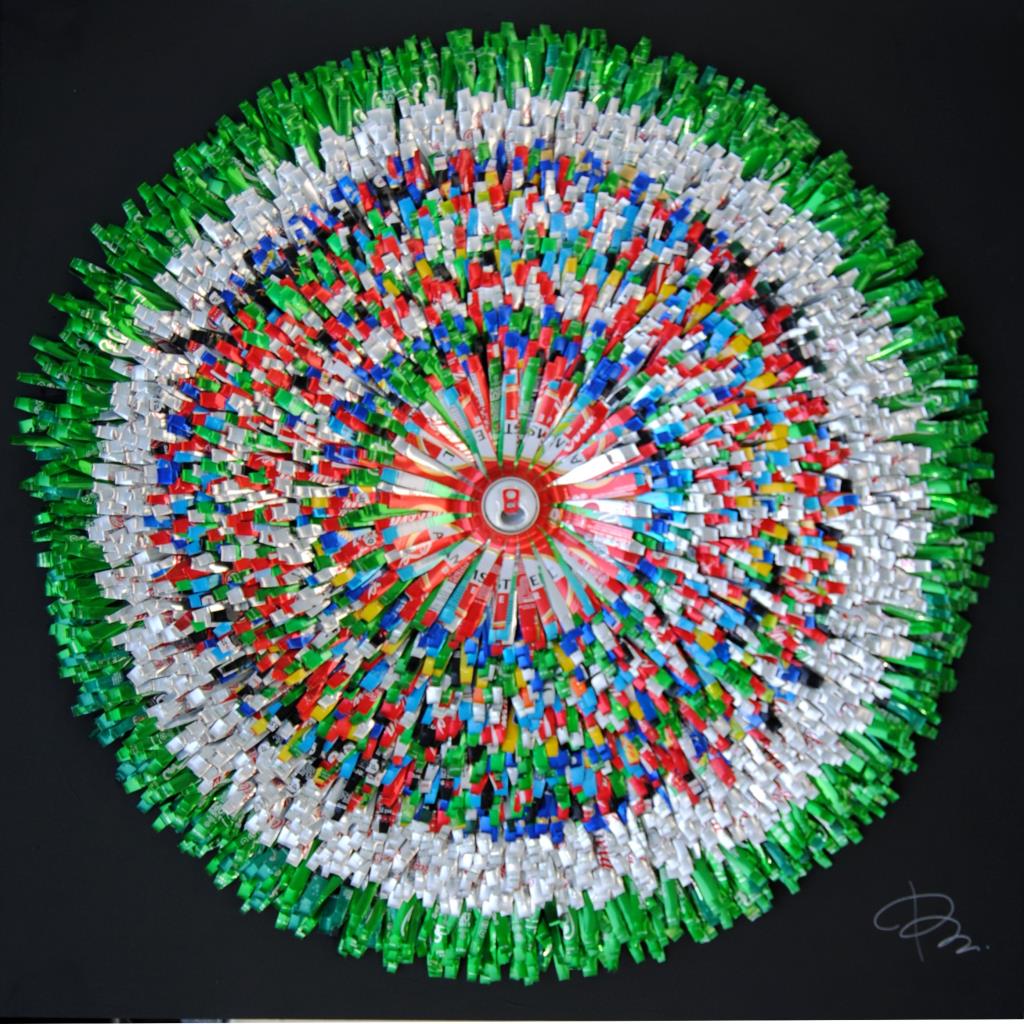 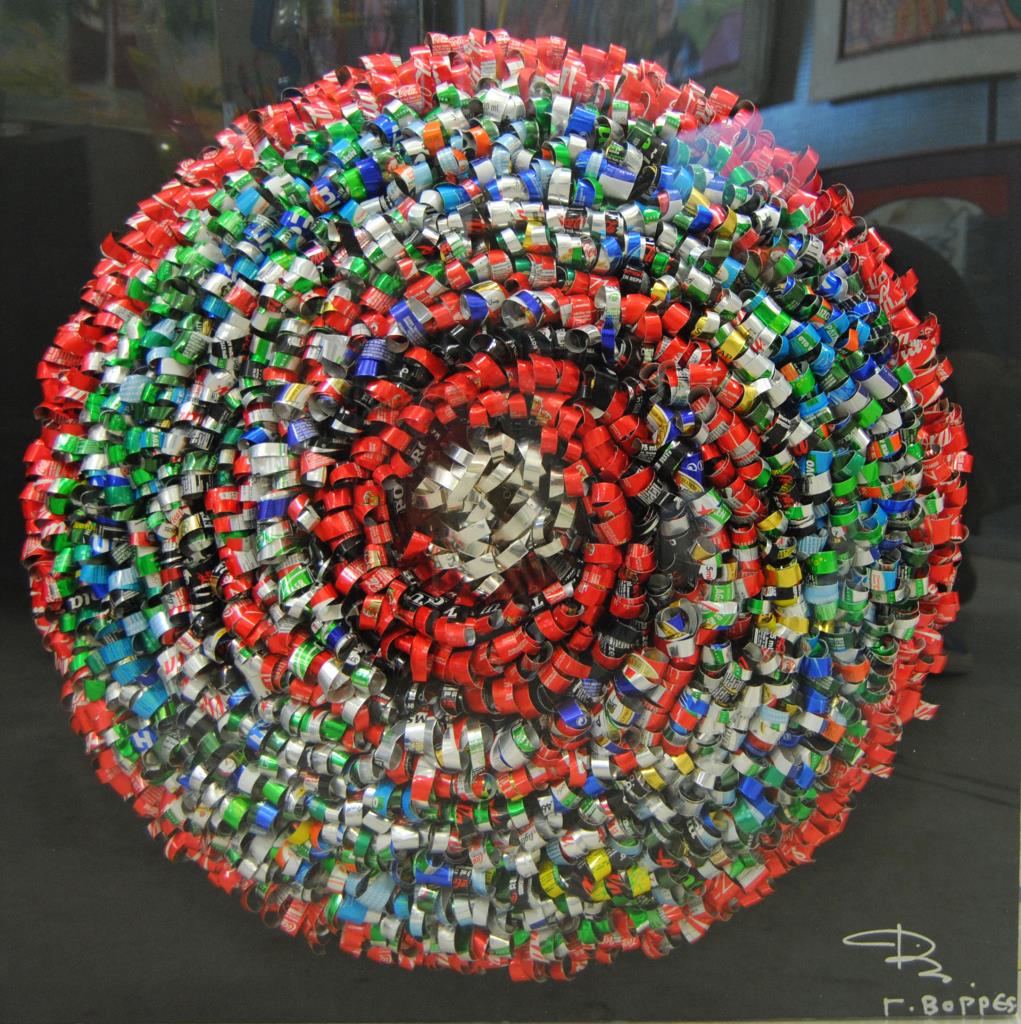 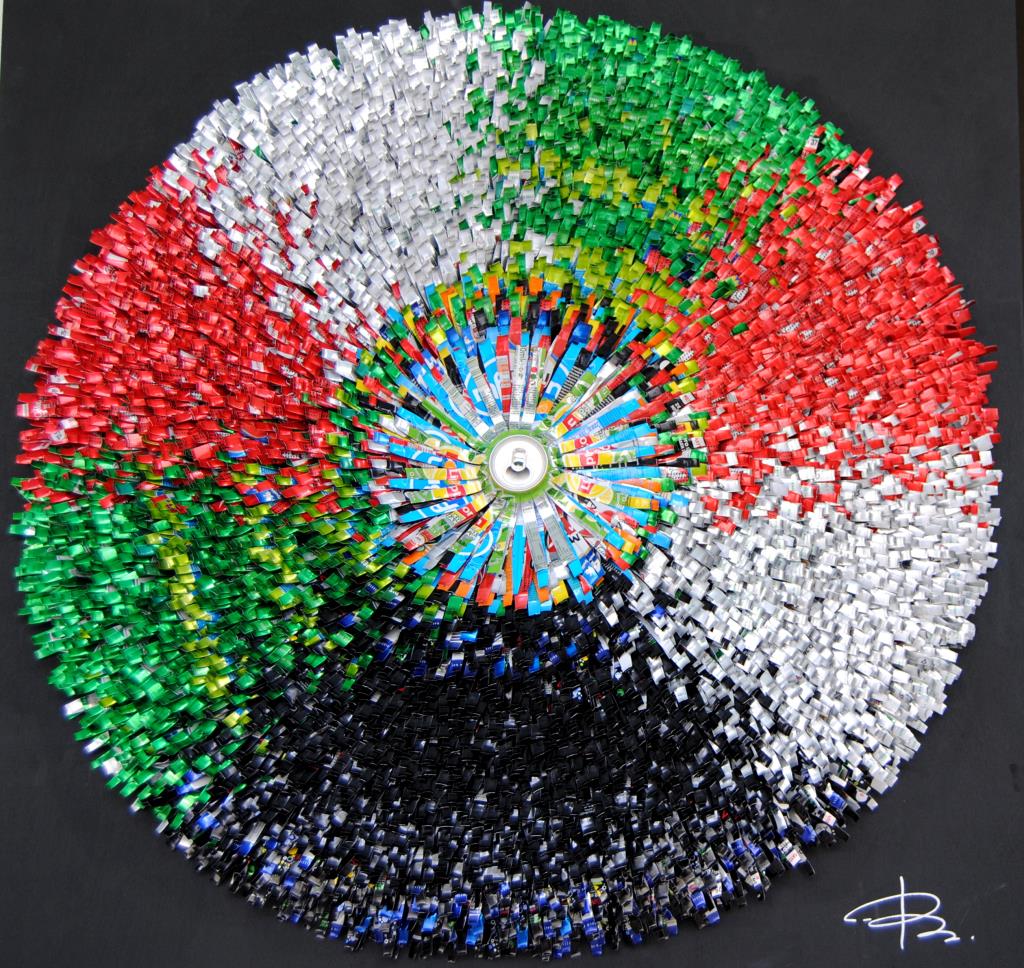