Woozy is the tag of renowned Greek street artist Vaggelis Hoursoglou. He has been painting large-scale murals for nearly 20 years in a number of countries around the world. His work has been a crucial aspect in the graffiti scene in Greece.

Vaggelis Hoursoglou was born in 1979 in Athens-Greece, where he now lives and works. In 2004 he began his studies at the School of Fine Art in Athens, which he completed in 2010. During that period he spent a year at the School of Fine Arts in Lisbon-Portugal as part of an exchange program. Since the completion of his studies, Vaggelis has worked on both commissioned and self-initiated projects in many countries around the world, including Denmark, Switzerland, China and Brazil.

He has collaborated with numerous renowned street artists such as Blu, Loomit, Nunca, Ces and exhibited his work in various festivals including Chromopolis in Athens and the 2010 Mural exhibition in China. Using an ample colour palette, Vaggelis does not limit himself to one type of medium but rather, experiments with different textures and techniques. 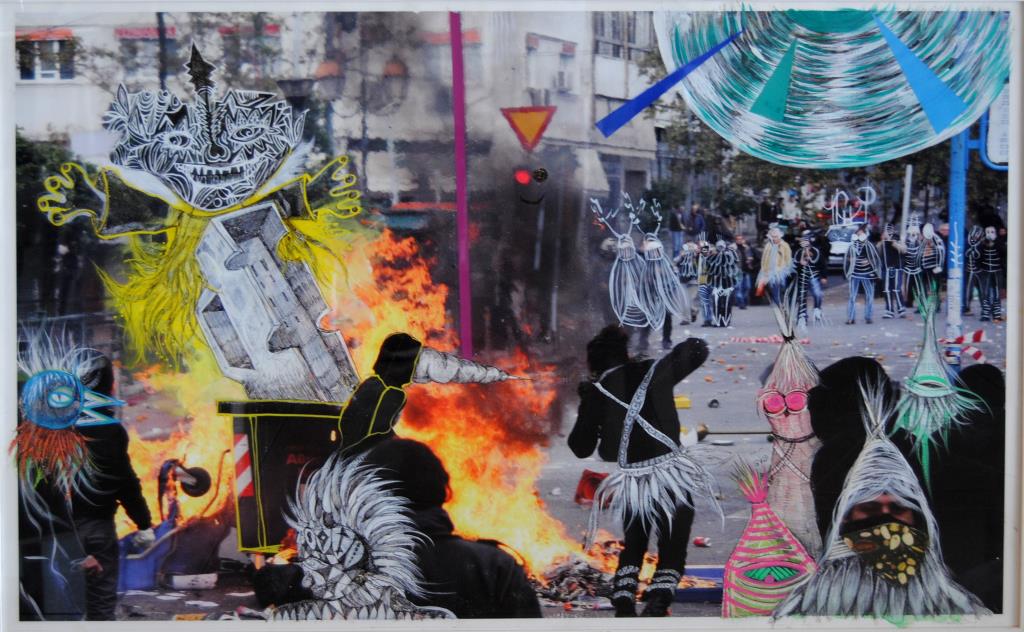 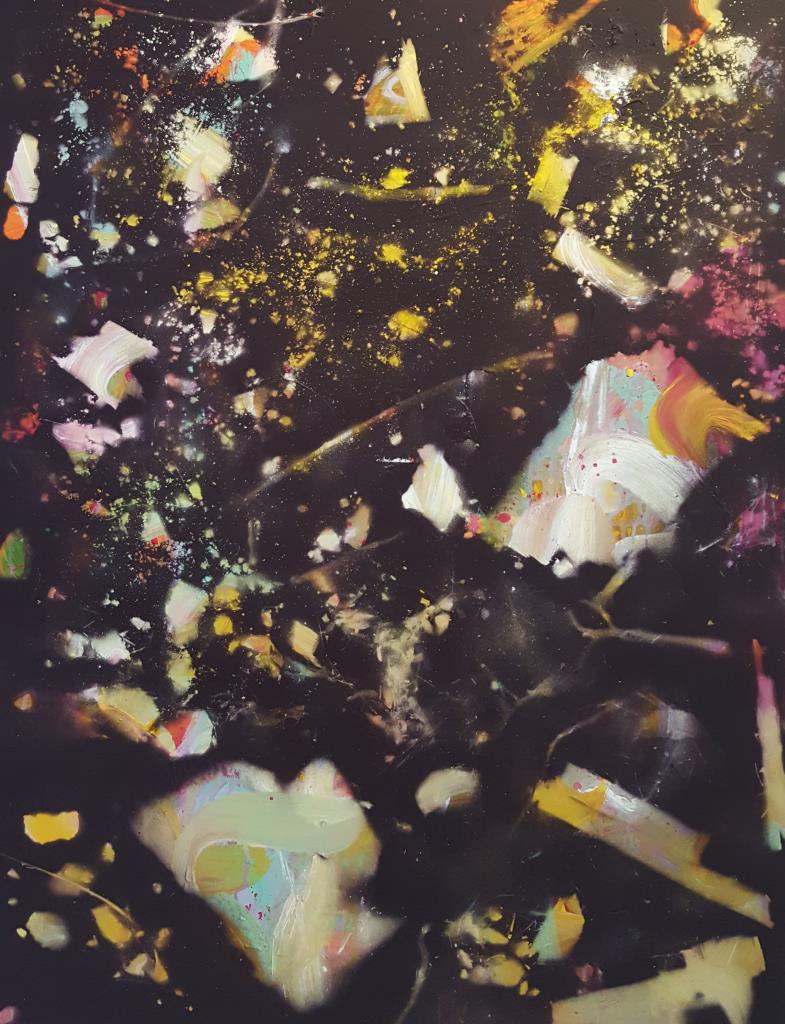 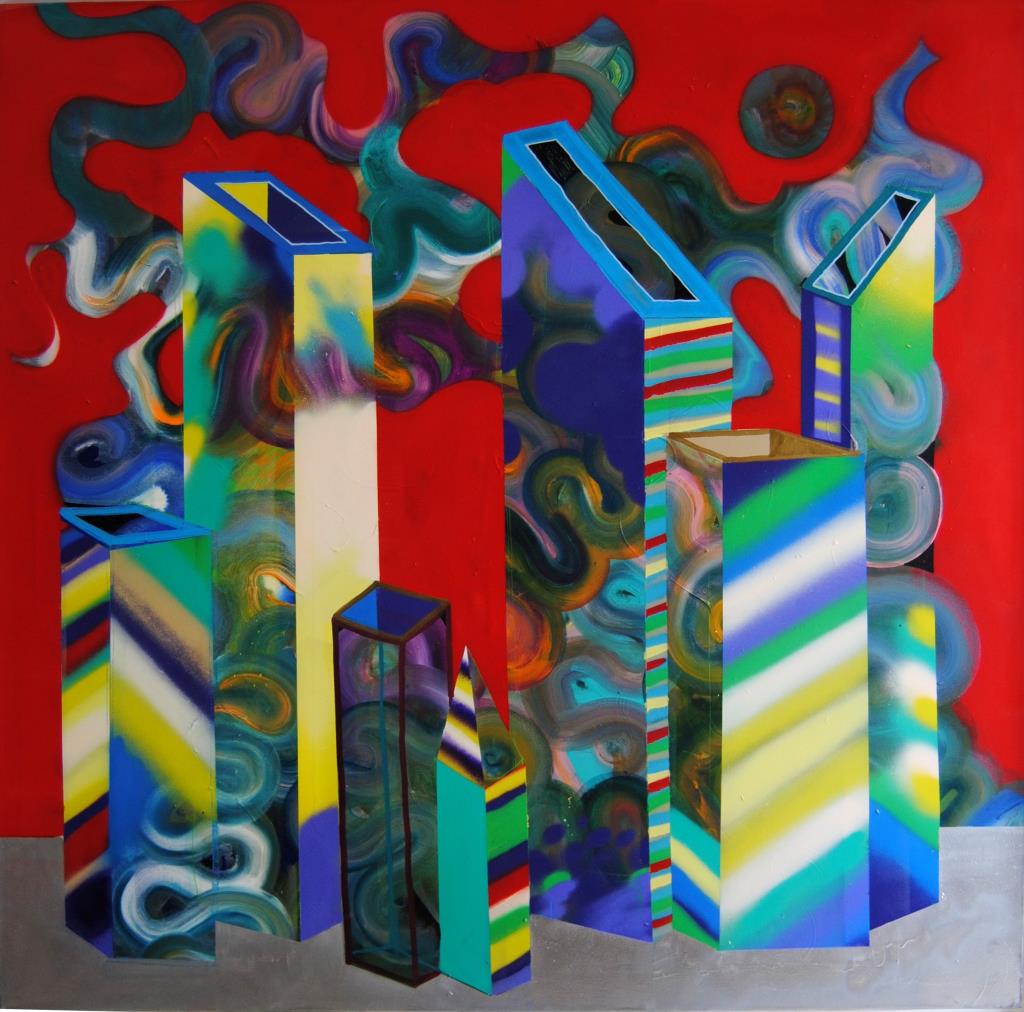